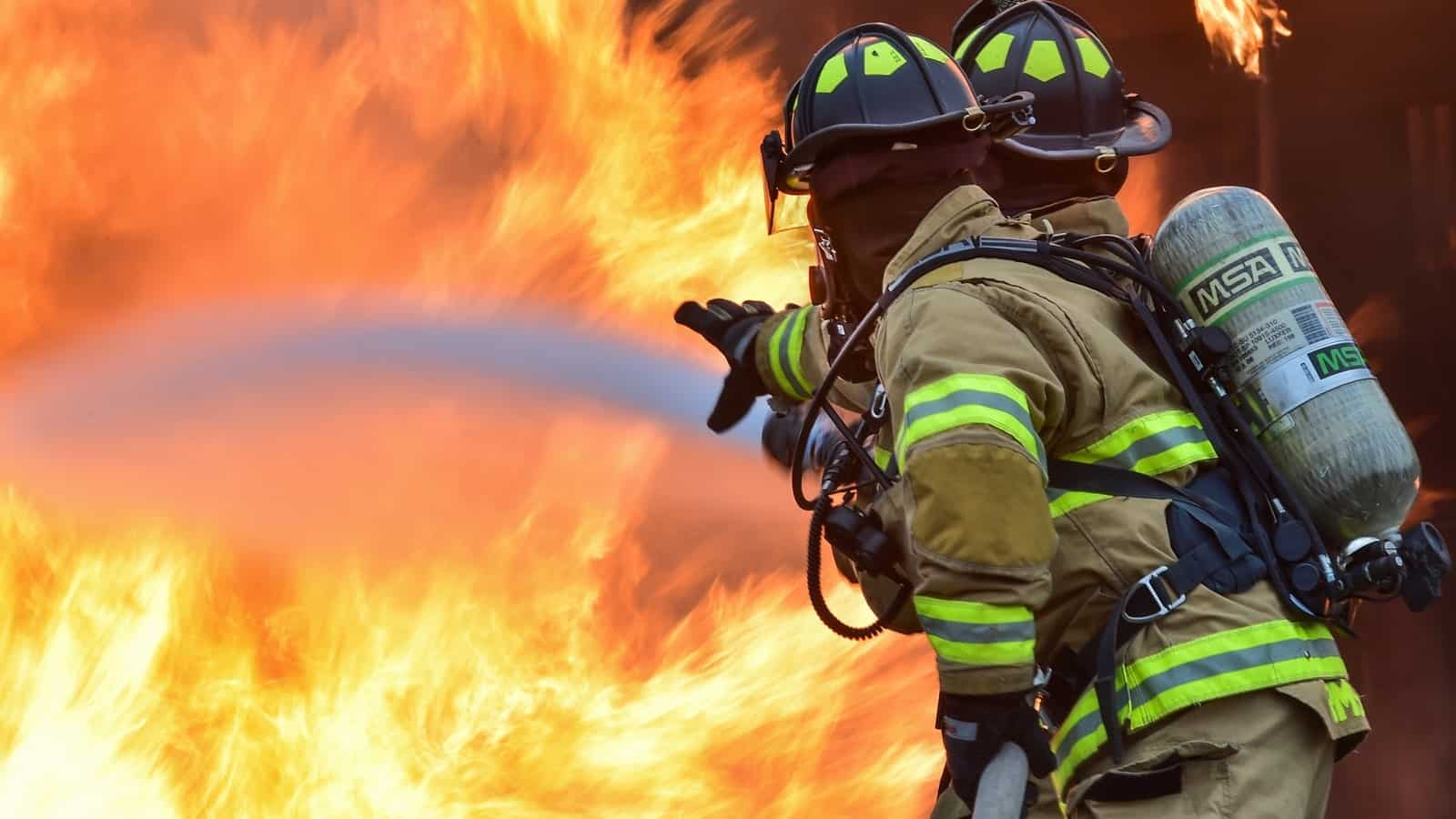 2017 brought hurricanes Harvey, Irma and Maria; then came 2018, and Hurricane Michael, Typhoon Jebi in Japan and, particularly, the California wildfires. Reinsurers have been hammered by these events; worse, formerly (reasonably) reliable claim projections from these events have proven unreliable as claims have taken longer to settle and been more expensive than expected when they do… thus, loss creep.

That comes on top of changes in reinsurance mechanisms over the past decade. Traditional relationship based reinsurers dominated the field up until then, but more recently insurance linked securities (ILS) have become a popular vehicle for reinsurance protection. Investors seeking greater returns piled into these alternative capital vehicles, which are basically commodities, and, up until 2017, they did realize better returns. Now, after a couple of bad loss years, claims have to be paid, and ILS investors are taking a bath. Compounding that, loss creep has delayed the release of committed ILS funds, leaving capital that is not used to pay claims tied up and unavailable for redeployment and reinvestment.

Alternative capital providers have a lower cost of capital, so their return hurdles are correspondingly lower; to remain competitive traditional reinsurers were forced to lower rates. Between 2012 and 2018, industry sources report that alternative capital in the reinsurance market increased 150%, while reinsurance rates fell by more than 40%. This is a major reason for the long soft market we had during that time.

But ILS investors are opportunistic, and if superior returns can be found elsewhere capital will disappear from the ILS market. Traditional relationship-based reinsurance capacity remains available over the long term, but reinsurers are now underwriting much more selectively, and getting significant rate increases. Reports from the mid-year reinsurance renewal cycle indicate rates going up by from mid-single digits to over 30%. Reinsurers had indicated that if they could not get adequate rate to match the risk they were assuming they would withdraw from the market, and they held the line on that. In the meantime, after all those events of the past two years, ILS investors are also demanding better returns and higher prices.

Retail insurers also got hit directly in retained risk with these recent loss events, so pressure to improve their own underwriting results, coupled with inexorable upward rate pressure from reinsurers and ILS investors, creates what buyers these days will experience as… a hard market.

What’s different now is the way this market is hardening. Lines that were already a problem remain so; think of commercial auto and catastrophe exposed property as examples. But we are seeing tighter underwriting over most all lines of insurance.

But remember, harder markets are characterized not only by higher costs; often forgotten by buyers is the increasing difficulty of obtaining necessary coverage. Underwriters are underwriting more carefully, and looking at you more closely. They may want applications when they haven’t in the past, and they may come back with questions they never bothered to ask before.

They will definitely be looking at your business more closely.

So, word to the wise. We had a long, sleepy soft market, when buying insurance was easy. Those days are gone.  Preparation will be key for renewals this year, and lead time will also be more important than ever.